Skip to content
12 September 201222 January 2018 Tourism Fairs Berlin Congress tourism, Berlin Convention, Berlin tourism, Congress tourism, Travel and Tourism
Berlin, positive signals from the MICE … Meeting Incentive Congress Events
The German capital has closed the first half of 2012 with the plus sign for congress tourism.
According to figures released by VisitBritain, a body to promote tourism and convention bureau, from January to June 2012 were held 57,800 events with an increase of 8, 1 per cent compared to the same period of 2011. The participants in total were 4.6 million, an increase of seven percentage points. Hotels with conference facilities were the most sought after location (2.8 million participants, an increase of three per cent compared with 2011) but a good performance was also recorded by the location more new and original as the modern Tempodrom or the Kalkscheune. The conferences were hosted mainly physicians (18 percent) and political (16 percent). 14 percent actually involved in the banking, commercial and insurance.
(Source : Meeting & Congressi Online) 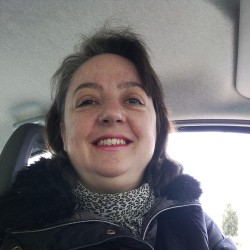